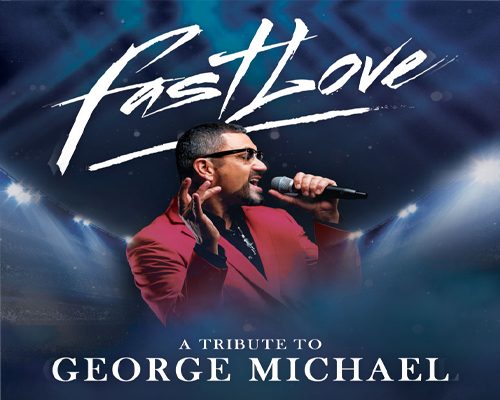 The Mahony Hall, The Helix

Under 16 yrs accompanied by an adult. Children under 12 months are free.

Fastlove is the world’s most prestigious and professionally produced show paying tribute to the life and work of George Michael. It debuted in 2017 and it has now more than 250 dates in the UK, including the West End Piccadilly Theatre and Hammersmith Apollo. The show is currently touring Europe and Australia and has more international tours scheduled for 2022.

Executive producer James Taylor has been a lifelong George Michael fan and wanted to create the world’s most authentic tribute to a music legend. James had heard of Andrew Browning’s incredible talent and decided to Cast him for the lead role in the Fastlove World tour.

Fastlove features a professional cast of singers, dancers, and a full band who alongside James, the producer, have worked tirelessly to create an authentic sound and mind-blowing visuals for a spectacular show!

Andrew Browning, who is now recognized by the industry as one of Europe’s leading and most accurate sound and lookalike to the singing star that is ‘George Michael’, has performed the world over. He got his big break in 1996 when he entered a televised talent contest called ‘Stars in Their Eyes’ and from that day, he has never looked back.

Andrew was asked to take part in George Michael’s latest video as a double, because of his uncanny likeness to the star. He jumped at the opportunity and went to America to record with the Grammy Award winning soul singer Mary J Blige and George Michael on his video ‘As’. This commission opened many other doors into TV and Radio worldwide.

Fastlove has gone from strength to strength selling out several major venues all over the world, the 3-week Australian tour sold out Melbourne in days and has been highly regarded receiving 5* reviews across the board and, due to its massive success, the show returned for successive world tours and will be back in 2022!

In the Netherlands the 10-day tour sold out 5 venues in 2 weeks and demand was so high the show was back for another tour. The show has also toured the USA, Germany, Switzerland, Scandinavia and Belgium with great success. All is set now for more dates and cities in all of these countries for 2022!

Fastlove has certainly made its impact on the world and with many more venues booked and tickets selling fast, Fastlove shows no signs of slowing down 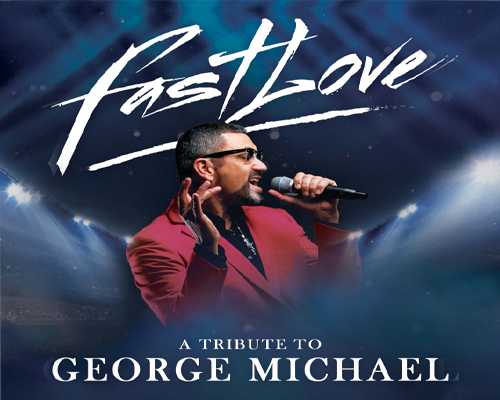 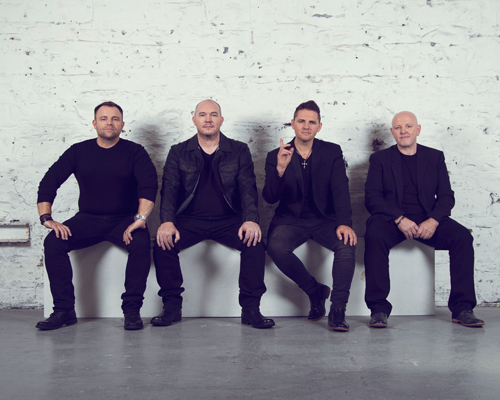 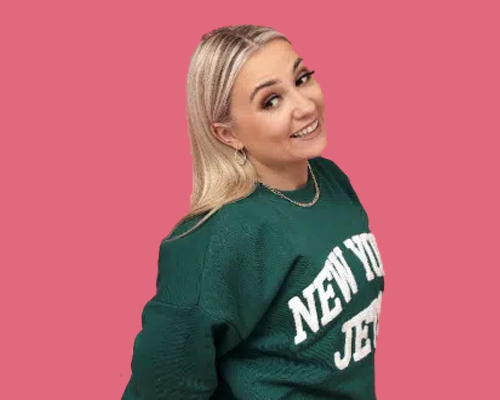 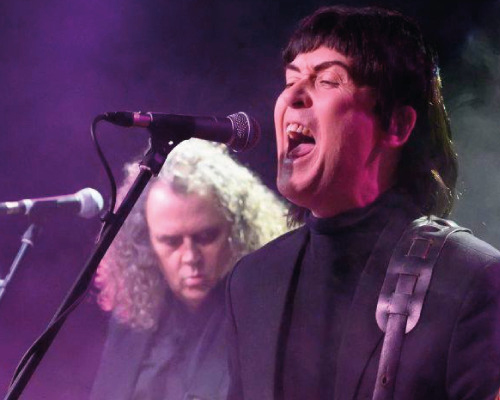